Donate to The Hive Youth Zone

Part Of The OnSide Network

Wirral Youth Zone came about simply because of the success of Bolton Lads and Girls Club. The club had prospered since 1980’s and had gained a reputation for delivering great new ways of working with young people, particularly those facing some kind of disadvantage. In 2006, Bolton Lads and Girls Club got a new Chairman, Bill Holroyd, a serial entrepreneur who immediately said: “These places are great, let’s try and build more”. From that throw away remark, came a new charity, OnSide Youth Zones. Onside set about working with towns across the North West to help them build inspiring and affordable places for young people to go to in their leisure time. This ambition was helped by the Government who launched the MyPlace Fund with the specific aim of building new centres for young people. OnSide secured £20m from this fund and built new Youth Zones in Carlisle, Blackburn, Oldham and Manchester. They have since opened Youth Zones in Wigan and Wolverhampton and we are next! The charity also has projects set to open in Chorley, Preston, Warrington and three in London! 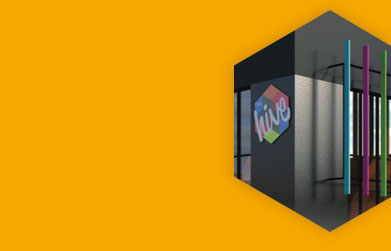 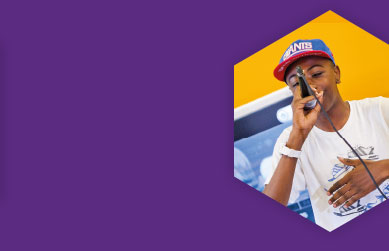 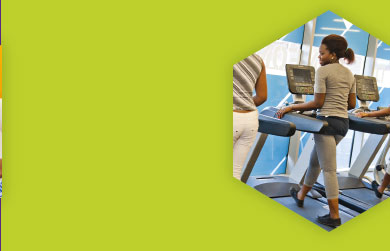