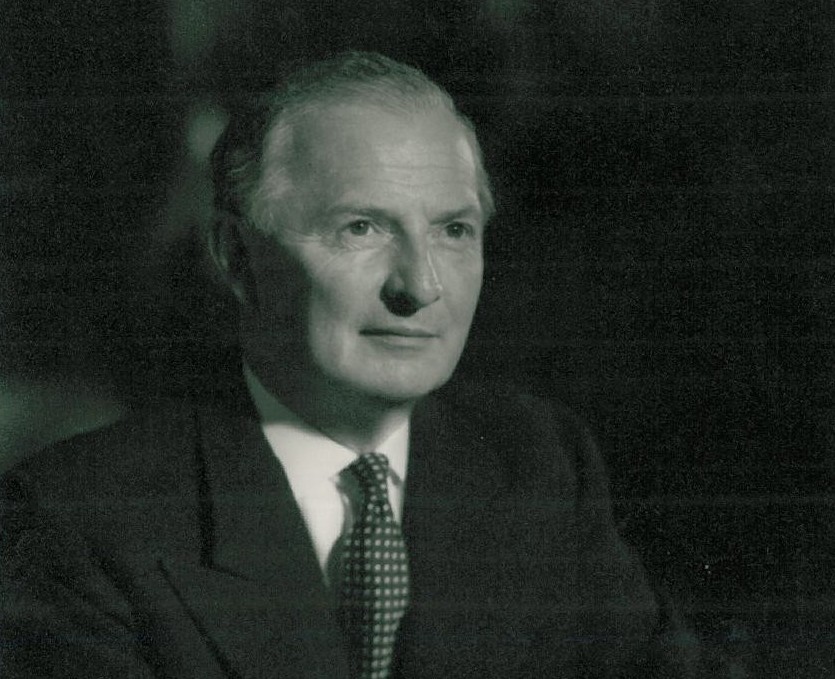 Wirral’s young people are a step closer to their £6million Youth Zone becoming a reality as the Selwyn-Lloyd Charitable Trust has agreed to support The Hive with a commitment of £25,000 for the next three years, becoming our newest Founder Patron.

The trust itself is a registered charity, established in 1976 by Merseyside born politician Lord Selwyn-Lloyd, to make grants to other charitable causes.

Lord Selwyn-Lloyd was born and brought up in Wirral. After a distinguished war service he was elected of Member of Parliament for Wirral in 1945 holding the seat until his retirement in 1976. During this time he also became Minister of Defence, Foreign Secretary, Chancellor of the Exchequer and Leader of the House of Commons.

To mark his retirement as an MP, he established the Selwyn-Lloyd Charitable Trust. The charity today is made up of Trustees Anthony Shone, Tim Marshall, David Clayton, Peter Shone and Liverpool CVS and after the team visited Wigan Youth Zone they felt they had to support Wirral’s new youth facility.

In his time as an MP, Lord Selwyn-Lloyd was an active supporter of a number of charitable initiatives, particularly those involving young people. With that in mind, The Hive – Wirral Youth Zone is a project consistent with the Trust’s aims and wishes of their founder Lord Selwyn-Lloyd.

Trustee Anthony Shone said: “We visited Wigan Youth Zone and we were hugely impressed by the size, scope and offer the Youth Zone gave young people. They are the future generation and the life skills they learn whilst interacting in the Youth Zone cannot be underestimated. We feel, as a charity born and bred in Wirral and as a legacy to Lord Selwyn-Lloyd himself, this project is something that fits our charities ethos, supporting young people to lead happier, healthier lifestyles across Wirral.”

The Hive’s General Manager Stuart Barnes is excited about showcasing the completed designs, he said: “With the Youth Zone build well underway, our main focus here at The Hive is to secure the £1million revenue funding per year required to make Wirral’s young people’s dream a reality. We are hugely grateful to the Selwyn-Lloyd Charitable Trust for their kind and committed backing of the project, which will make a huge difference to the lives of young people across Wirral.”

Become a Founder Patron of The Hive

Becoming a Founder Patron of The Hive is a chance for the local businesses and philanthropists to create a legacy for the future of Wirral. Their support and endorsement of the project will serve to encourage others to invest in the future of the city’s young people. For more information about how to get involved please contact: Stuart Barnes on 07734 217916 or email thehive@onsideyouthzones.org .

Find out more about being part of our Founder Patron Family by clicking here.