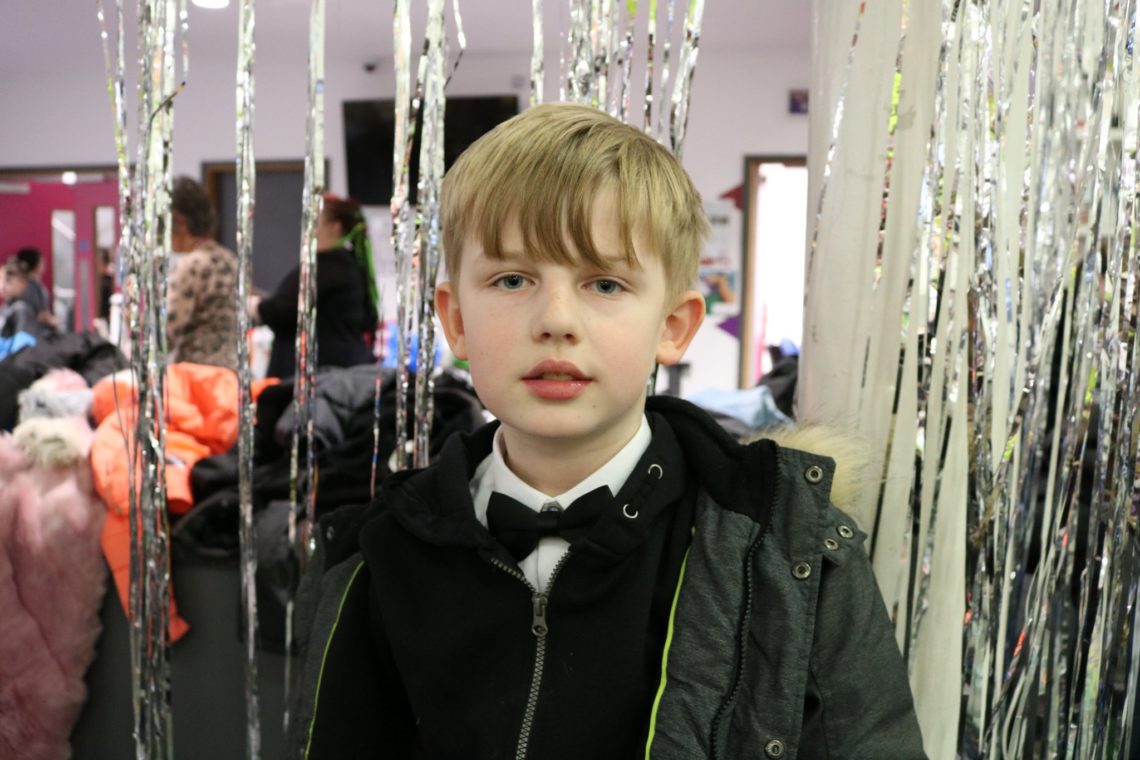 Over first EVER Hive Junior Prom was an astounding success!

On Wednesday 8th January our first ever Junior Prom took place at the Hive. Organised by our Junior Council the event was designed to be night to remember for our Junior members. After lots of consideration the theme was decided and the plans were in motion. An american diner, roller disco, milkshake station, photo booth and even the chance to pose in a Porche saw the crowds assemble with excitement. While DJ Mike provided the tunes that got the party started and our members and team dancing! Following the crowning of our Prom King and Queen, live performances took place centre stage of our REC area; from our Junior Pop Choir to our Samba band and a debut performance from our Junior Band – Heavy Honey.

The dress code was ‘wear what makes you happy’; which saw an accumulation of full prom attire, football shirts and even a full panda costume! The variety that we welcomed on the evening perfectly represented The Hive’s values – that everyone can BEE themselves. We can not wait to see what the Junior Council have planned for the future – watch this space! 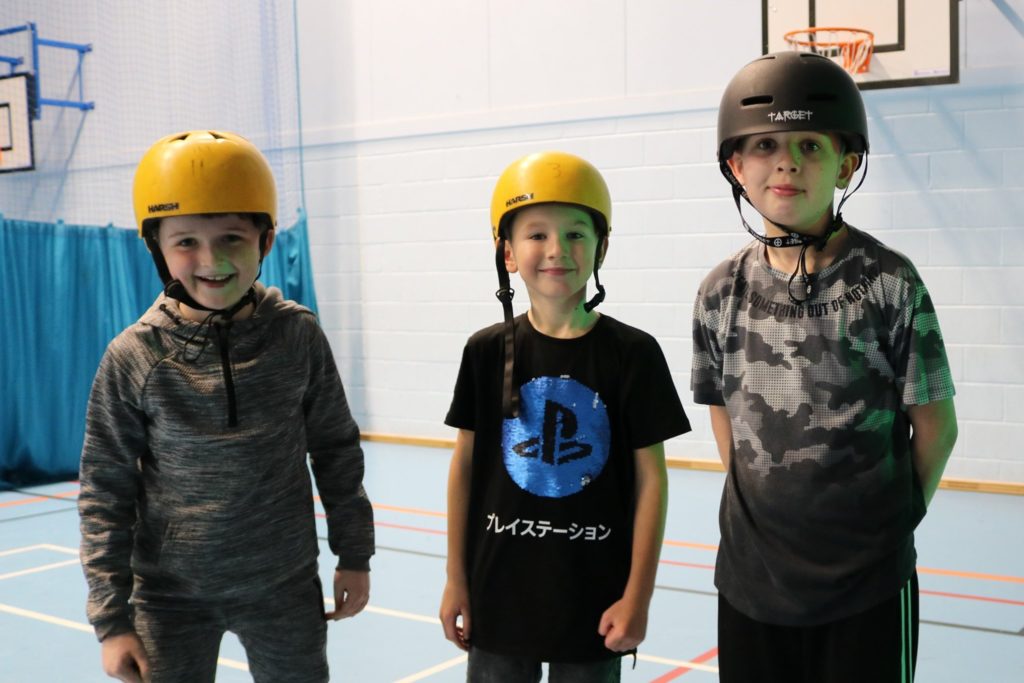 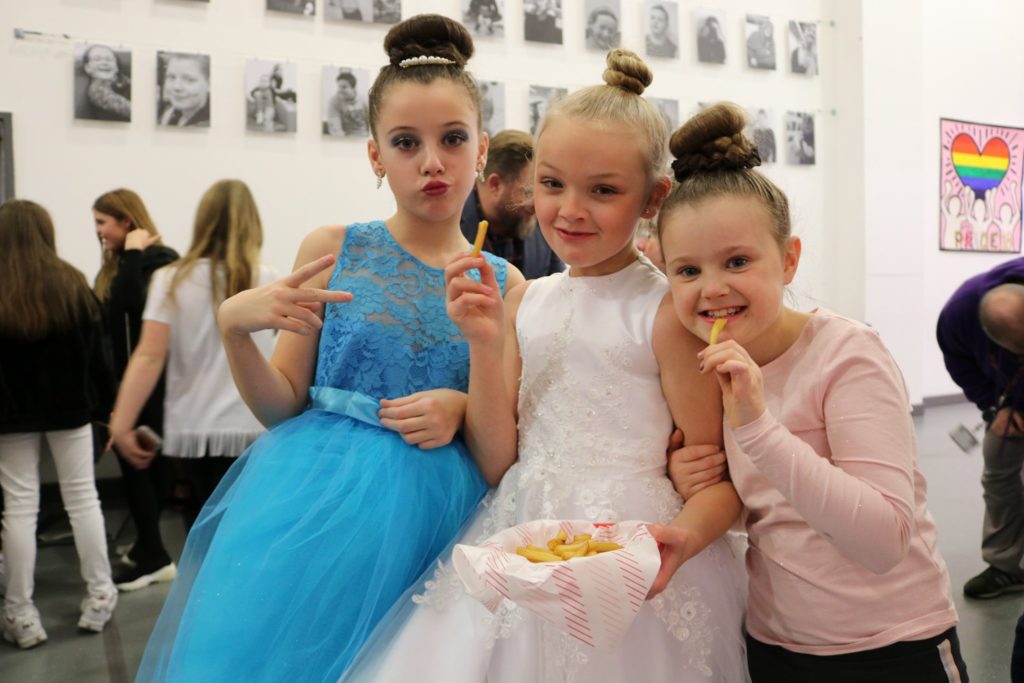 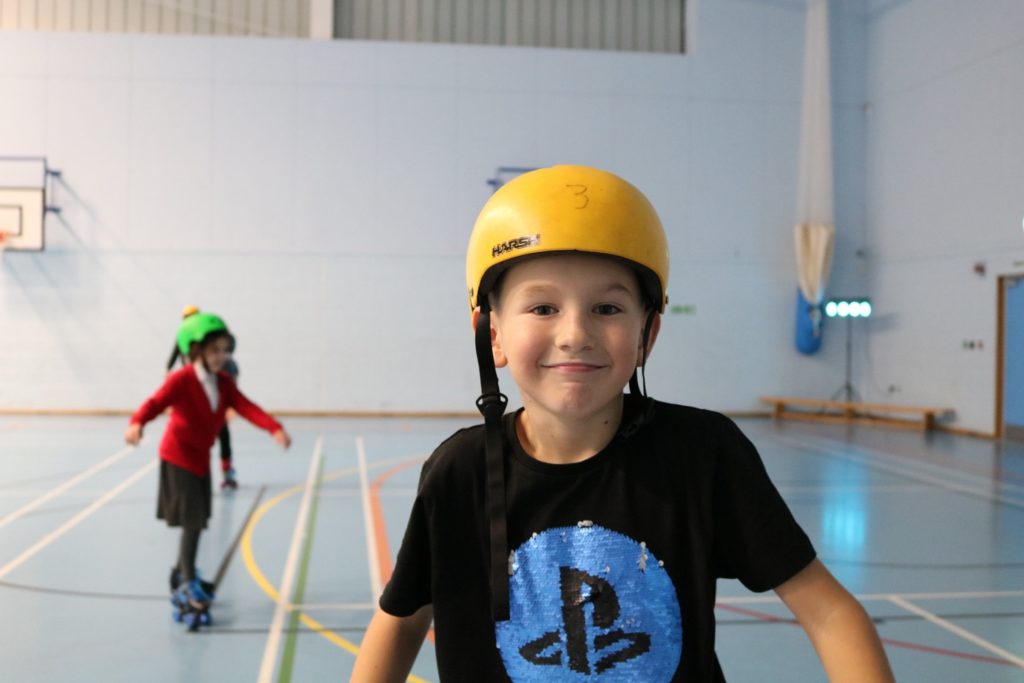 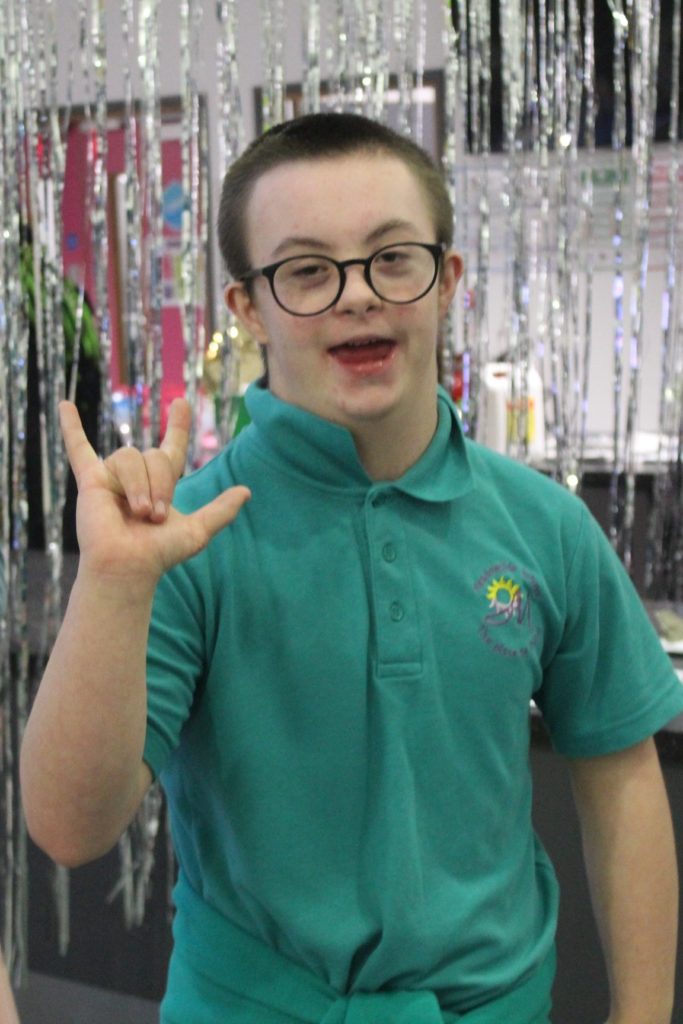 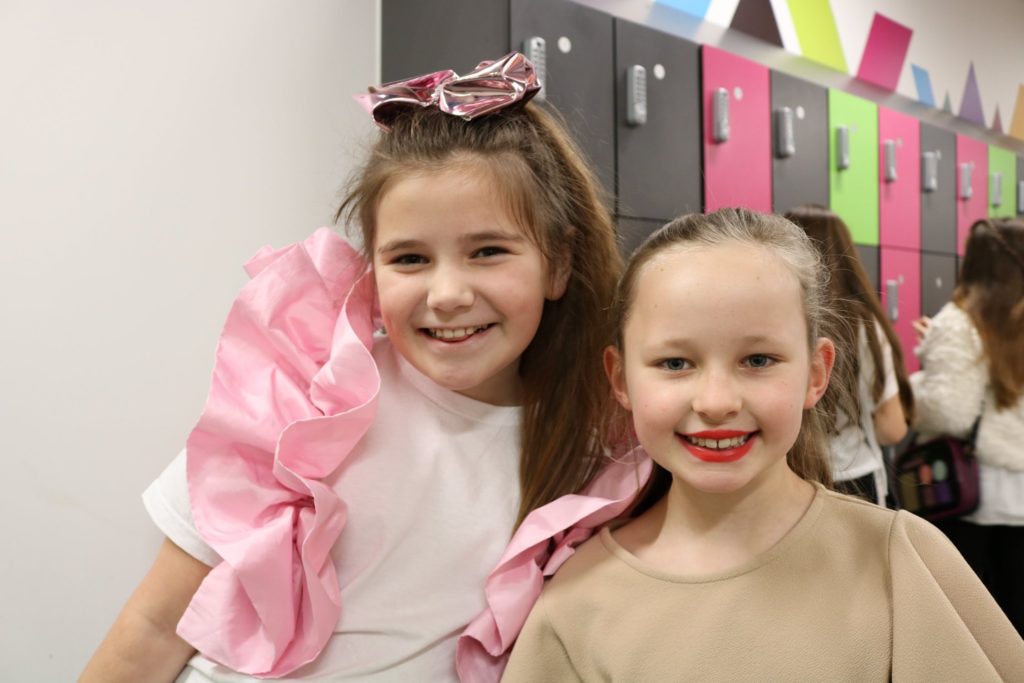