Phil is a member of the Liverpool City Region Local Economic Partnership, the City Region Cabinet and represents Merseyside on the Committee which oversees European Regional Developing Funding in the North West.

He is a non-executive director of Mersey Maritime, a Trustee of Wirral Foodbank and is a governor of two primary schools in Birkenhead. Phil has previously worked in local government and higher education.

Find out more about Councillor Phil Davies by clicking here. 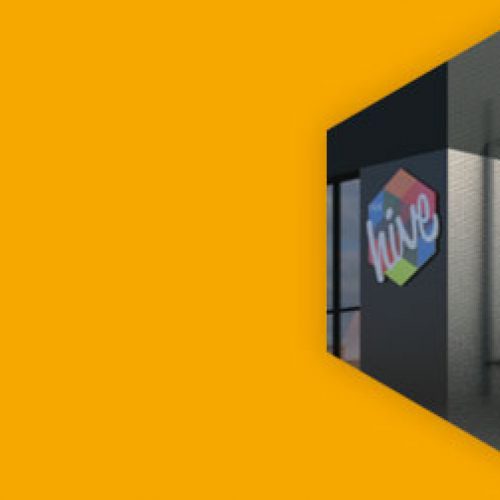 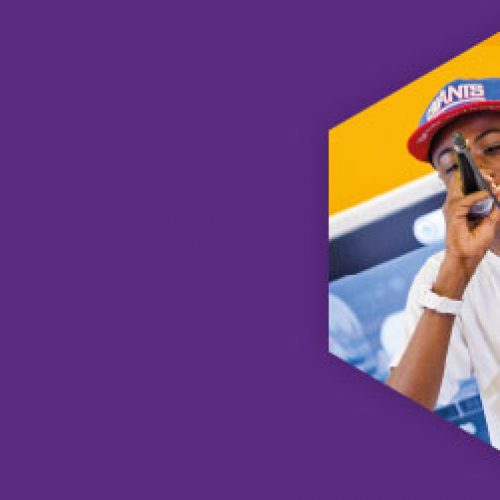 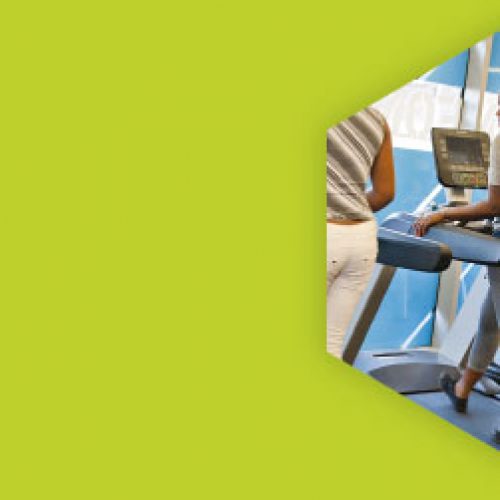